Mr. Simon Springett joined GLG in 2014.  He has worked in the telecommunications software industry for 14 years, having held various positions ranging from software development, consulting, project management, personnel management, and sales.  In 2009, he embarked on a career change, entering law school at the Northwestern University School of Law.  Following his graduation from Northwestern Law in 2012, and prior to commencing his position at GLG, he clerked for the Honorable Lawrence J. Reifurth at the State of Hawaii Intermediate Court of Appeals.  Mr. Springett’s diverse education and experience in wide-ranging roles has served him well at GLG, where he oversees the Company’s legal affairs and global operations. 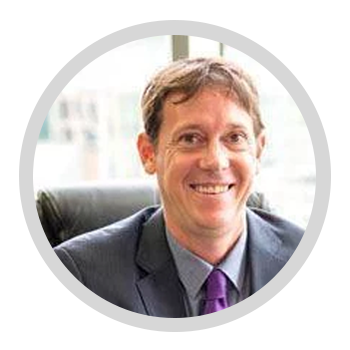 Back to Management Bios